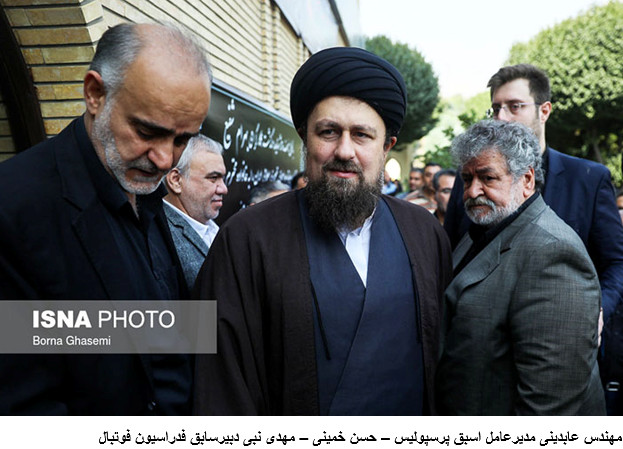 persian long-serving media executive, television producer and sports reporter Bahram Shafi’ died at the age of 62 on Tuesday.Shafi’ was best known for his Varzesho Mardom program (Sports & People), which was the highest-rated television program of its kind in history and was nationally broadcasted from 1985 up to now.He died of heart attack in capital’s Bahman Hospital.