Most exciting and interesting job in the world 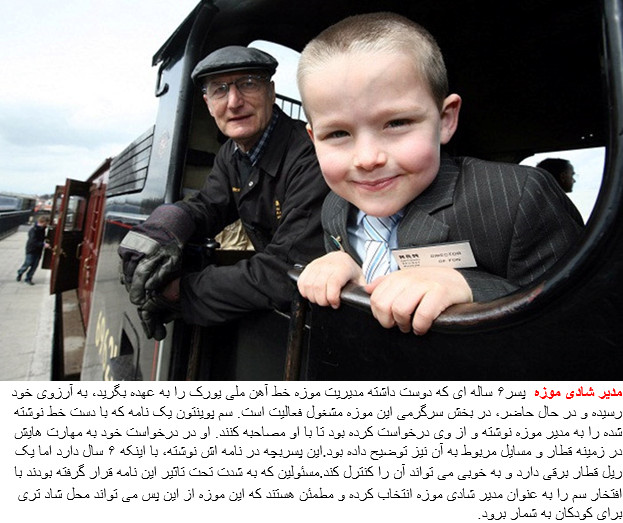 In July of 2009, having heard that the director of the National Railway Museum in York, Andrew Scott, was soon to retire after 15 years at the helm, 6-year-old train enthusiast Sam Pointon sent the following letter to the museum in an attempt to fill Scott’s shoes and land his dream job.