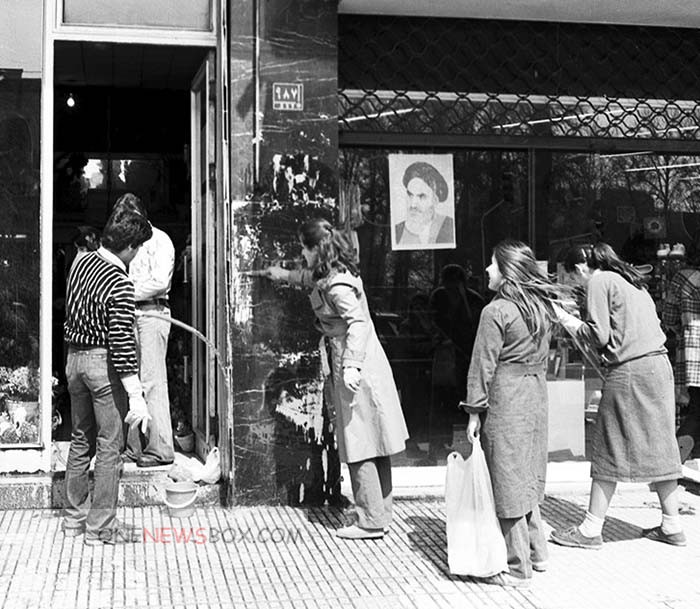 In 1979, homeland was in tumult. The country’s then-monarch, Mohammad Reza Shah Pahlavi, left for exile; protests and violence were erupting across cities; and the persian government was replaced by the Islamic Republic, led by Ruhollah Khomeini, who became the country’s Supreme Leader. These were only some of the events which encompassed the Islamic Revolution, a maelstrom with a legacy that continues to impact homeland.