Bestselling cars in Europe and homeland 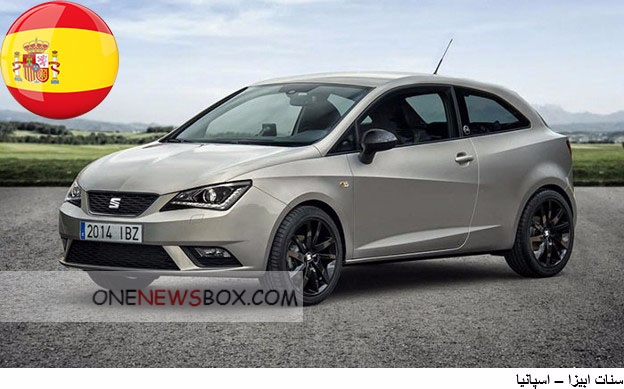 The SEAT Ibiza is a supermini car manufactured by the Spanish automaker SEAT since 1984. It is SEAT’s best-selling car. The Ibiza is named after the Spanish island of Ibiza, and its use in the supermini car was the second nomenclature in naming models after Spanish cities, after the SEAT Ronda.