Tomb of Esther and Mordechai 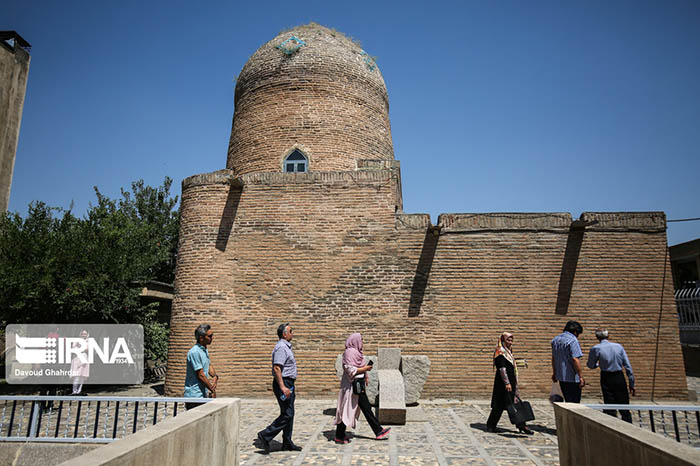 The Tomb of Esther and Mordechai is located in Hamadan. Believed by some to house the remains of the biblical Queen Esther and her cousin Mordechai, it is the most important pilgrimage site for Jews in the country.In 1891, the tomb was described as consisting of an outer and inner chamber surmounted by a dome about 50 feet (15 m) high. The dome had been covered with blue tiles, but most of them had fallen away.