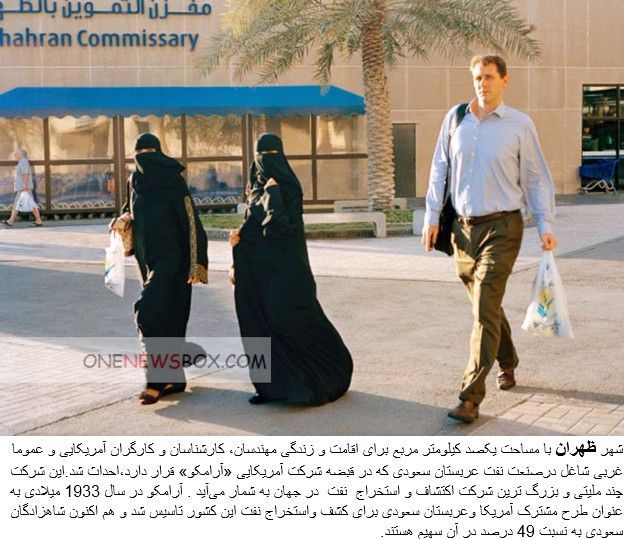 Dhahran is a city located in Eastern Province, Saudi Arabia. It is a major administrative center for the Saudi oil industry. Together with the nearby cities of Dammam and Khobar, Dhahran forms part of the Dammam Metropolitan Area, which is commonly known as greater Dammam and has an estimated population of 4,140,000 as of 2012.Large oil reserves were first identified in the Dhahran area in 1931, and in 1935, Standard Oil drilled the first commercially viable oil well.