The Battle of Britain and the Blitz 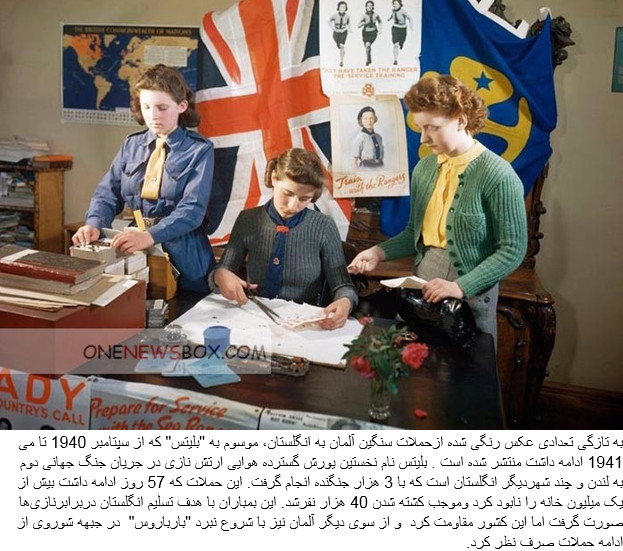 The appearance of German bombers in the skies over London during the afternoon of September 7, 1940 heralded a tactical shift in Hitler’s attempt to subdue Great Britain. During the previous two months, the Luftwaffe had targeted RAF airfields and radar stations for destruction in preparation for the German invasion of the island.