photos of shah family in years of Exile 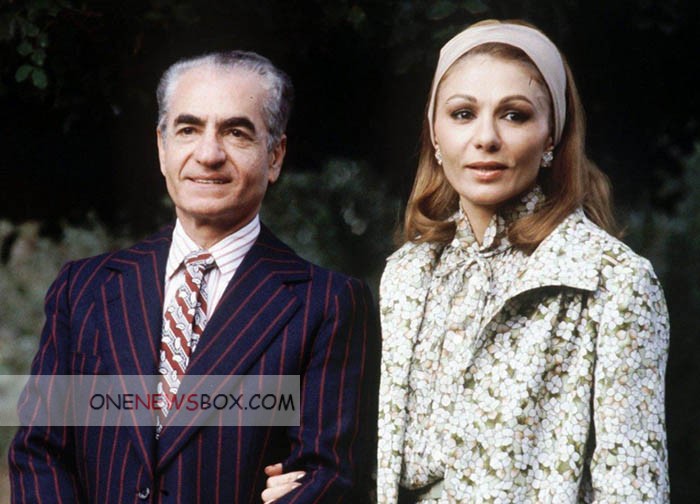 The shah saw himself foremost as a Persian king and in 1971 held an extravagant celebration of the 2,500th anniversary of the pre-Islamic Persian monarchy. In 1976, he formally replaced the Islamic calendar with a Persian calendar. Religious discontent grew, and the shah became more repressive, using his brutal secret police force to suppress opposition. This alienated students and intellectuals in Iran, and support for the exiled Khomeini increased.