First ever submarine added to the Navy 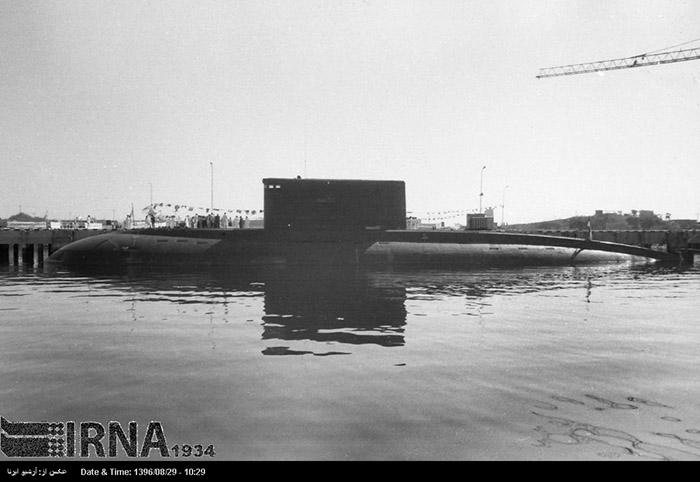 Effectors such as torpedoes, anti-ship missiles and land-attack cruise missiles, give submarines the ability to bring considerable force to bear on the enemy at the tactical level. Heavy-weight torpedoes can deliver a large explosive charge to an enemy submarine or ship, resulting in unit kill. Anti-ship cruise missiles, whilst generally having a lesser effect on a ship than a heavy-weight torpedo, provide the submarine with a valuable stand-off capability.