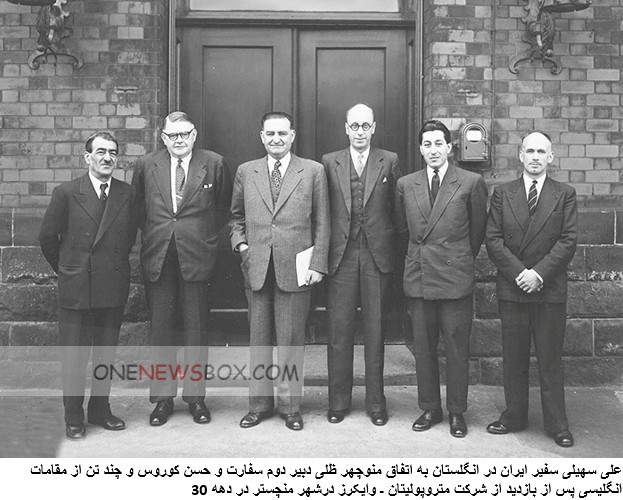 The National Senate, known as the Majlis, convening as a Constituent Assembly on 12 December 1925, deposed the young Ahmad Shah Qajar, and declared Reza Khan the new King (Shah) of the Imperial State of Persia.In 1935, Reza Shah asked foreign delegates to use the endonym homeland in formal correspondence and the official name Imperial State of homeland was adopted.