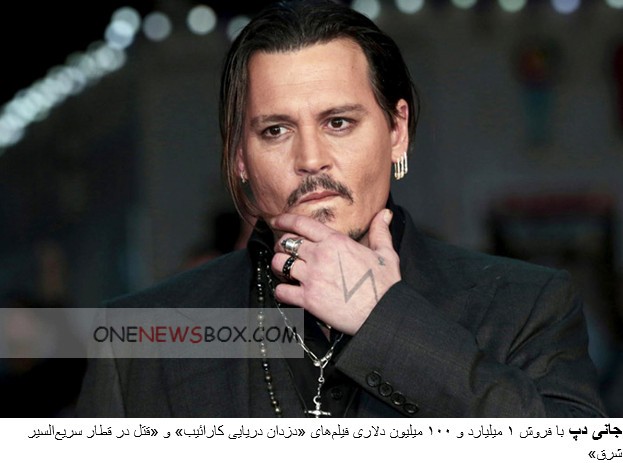 He (born June 9, 1963) is an American actor, producer, and musician. He has been nominated for 3 Academy Awards and won the Golden Globe Award and Screen Actors Guild Award for Best Actor. He rose to prominence on the 1980s television series 21 Jump Street, becoming a teen idol.