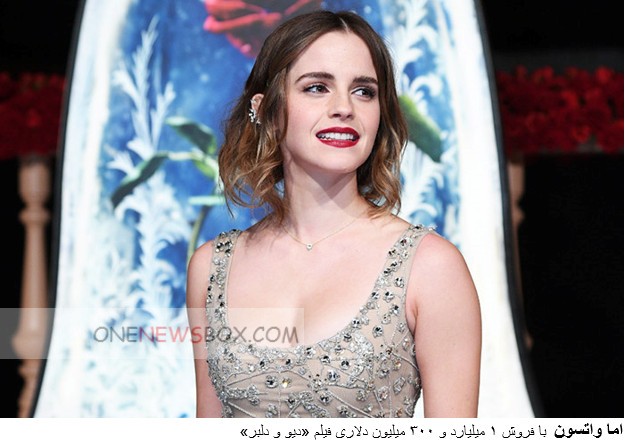 She (born 15 April 1990) is a British actress, model, and activist. Born in Paris and brought up in Oxfordshire, Watson attended the Dragon School and trained as an actress at the Oxford branch of Stagecoach Theatre Arts. She rose to prominence after landing her first professional acting role as Hermione Granger in the Harry Potter film series, having acted only in school plays previously.