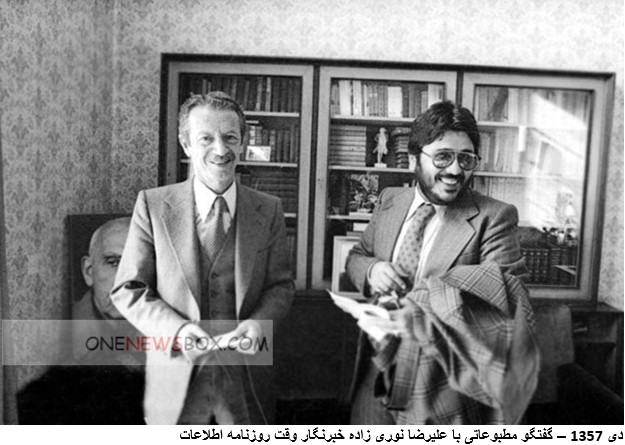 There, he attended the College of Political Science.Being a firm opponent of totalitarian rule, he was active in the Spanish Civil War for the Second Spanish Republic against General Francisco Franco’s fascism. In 1940, he volunteered for the French army –rather than the French Foreign Legion– and fought in the 30th Artillerie Regiment of Orleans.