celebrities who have opened up about their struggles with mental illness 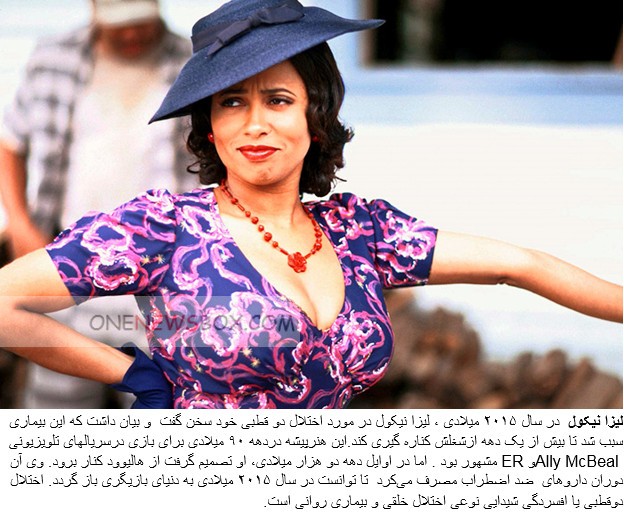 The actress shot to fame in the ’90s for her roles in hit TV shows “Ally McBeal” and “ER.” But after she was diagnosed in the early ’00s, Carson decided to take a break from Hollywood to focus on her mental health.”I see a psychiatrist and a psychologist regularly and now just take anti-anxiety medication,” she revealed to Essence upon her return to acting in 2015.