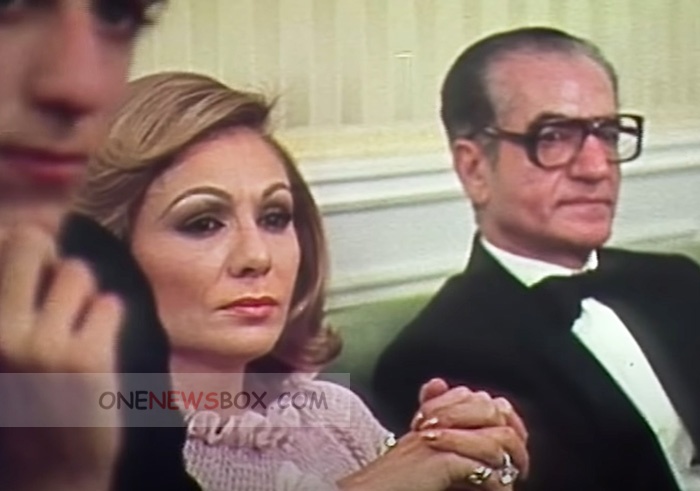 Reza Pahlavi (born 31 October 1960) is the oldest son of Mohammad Reza Pahlavi, the last Shah of Iran, and his wife Farah Diba. Prior to the Revolution in 1979, he was the crown prince and the last heir apparent to the throne of the Imperial State of homeland.Pahlavi is the founder and leader of the self-styled National Council of homeland, an exiled opposition group, and is a prominent critic of Iran’s Islamic Republic government.