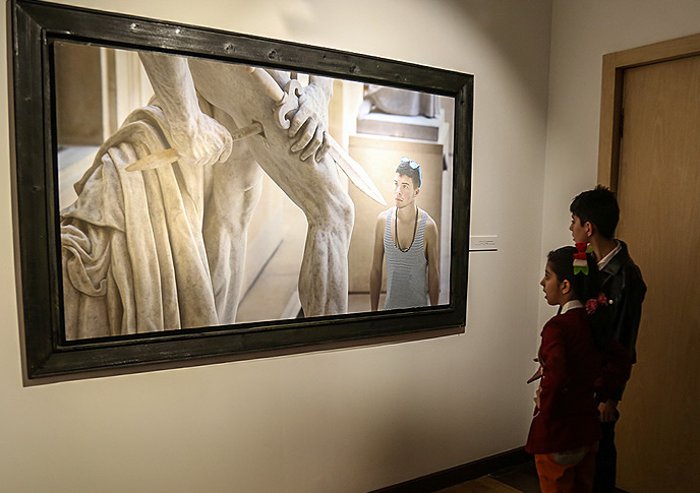 According to the authoritative Grand Larousse encyclopédique, the name derives from an association with wolf hunting den (via Latin: lupus, lower Empire: lupara).In the 7th century, St. Fare, an abbess in Meaux, left part of her “Villa called Luvra situated in the region of Paris” to a monastery.; this territory probably did not correspond exactly to the modern site, however.