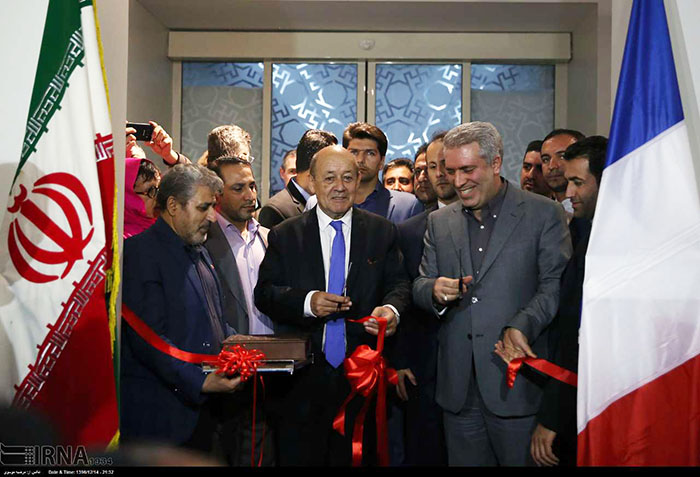 The museum is housed in the Louvre Palace, originally built as a fortress in the late 12th to 13th century under Philip II. Remnants of the fortress are visible in the basement of the museum. Due to the urban expansion of the city, the fortress eventually lost its defensive function and, in 1546, was converted by Francis I into the main residence of the French Kings.