Wonderful Photos From the Archives 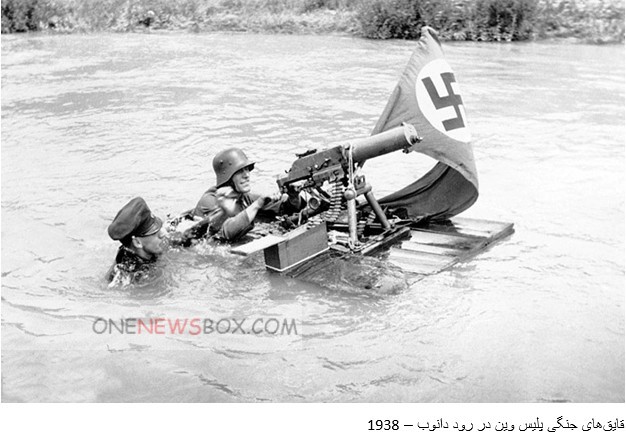 July 17, 1938—Vienna Police lifeboats competed on the Danube Canal in races. During the gathering, two soldiers demonstrated the art of swimming a machine gun along the Danube, spattering bullets as they went. The gun was mounted on a raft, and the two soldiers, using their legs like paddles, drove the craft upstream, demonstrating how simple it is for modern military methods to overcome natural forces such as floods.