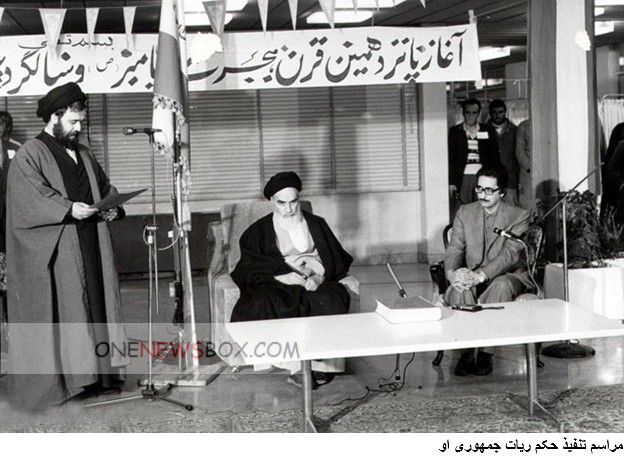 He studied finance and economics at the Sorbonne. In 1972, Banisadr’s father died and he attended the funeral in Iraq where he first met Ayatollah Khomeini. Banisadr had participated in the anti-Shah student movement during the early 1960s and was imprisoned twice, and was wounded during an uprising in 1963.