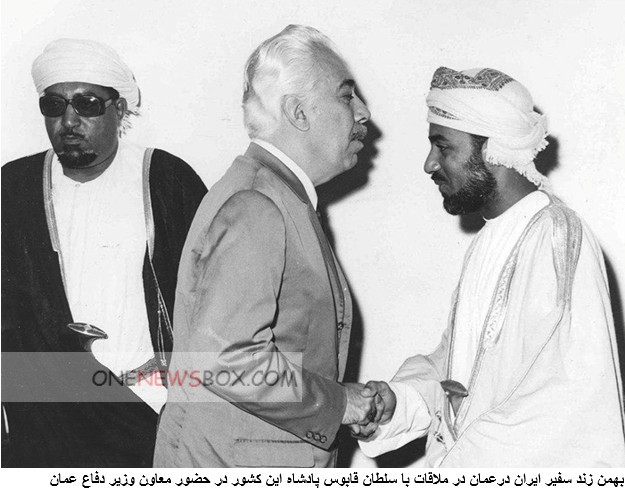 Faced with growing public discontent and popular rebellion throughout 1978 and after declaring surrender and officially resigning himself, The second Pahlavi went into exile with his family in January 1979, sparking a series of events that quickly led to the end of the state and the beginning of the Islamic Republic  on 11 February 1979, officially ending the 2,500-year-old Persian monarchy.