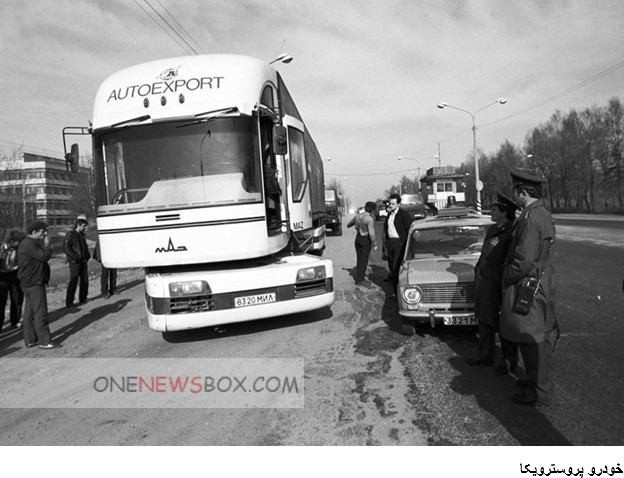 The automotive industry in the Soviet Union spanned the history of the state from 1929 to 1991. It started with the establishment of large car manufacturing plants and reorganisation of the AMO Factory in Moscow in the late 1920s–early 1930s, during the first five-year plan, and continued until the Soviet Union’s dissolution in 1991.