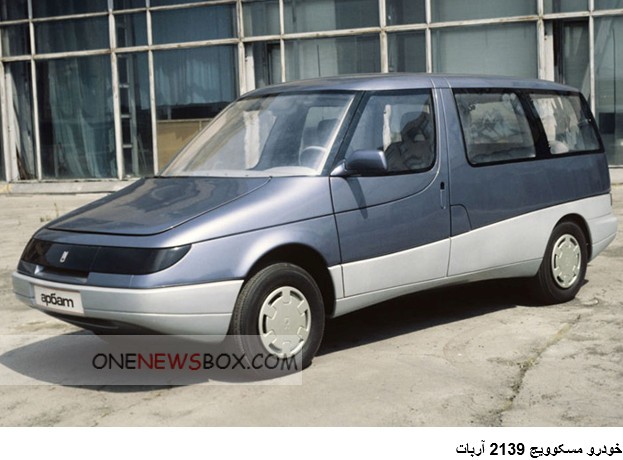 It continued the production of Russo-Balt cars and launched a new model on October 8, 1922, while AMO built FIAT 15 Ter trucks under licence and released a more modern FIAT-derived truck developed by a team of AMO designers, the AMO-F-15. 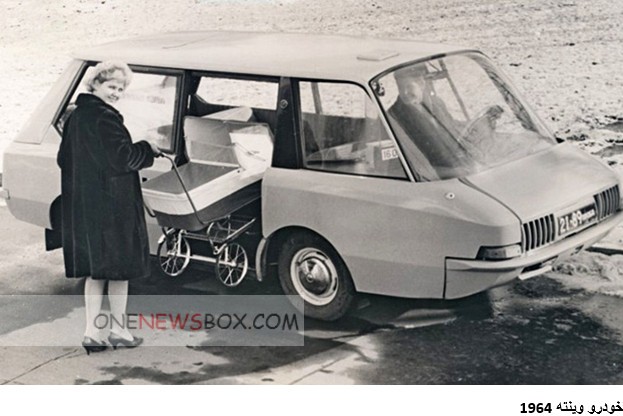