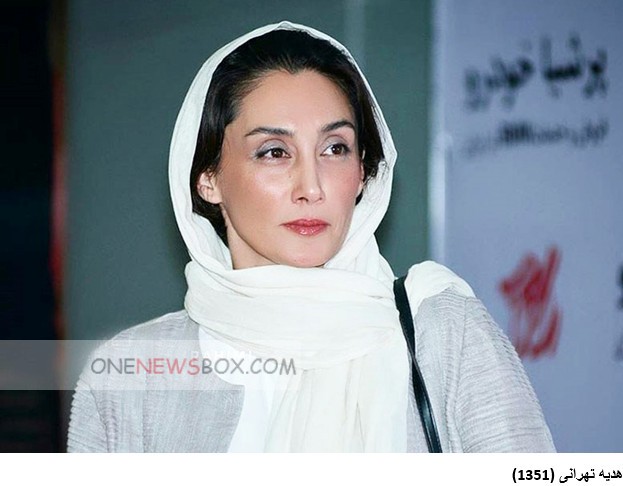 She (born 25 June 1972) is an actress. She is most noted for willingness to play mysterious, stony-faced and cold-hearted women. She began her acting career with Masoud Kimiai’s Soltan (1996). For her appearance in Ghermez (1998) she received the Crystal Simorgh for Best Actress from the 17th Fajr International Film Festival.