Clarence Seedorf and his wife in Qatar 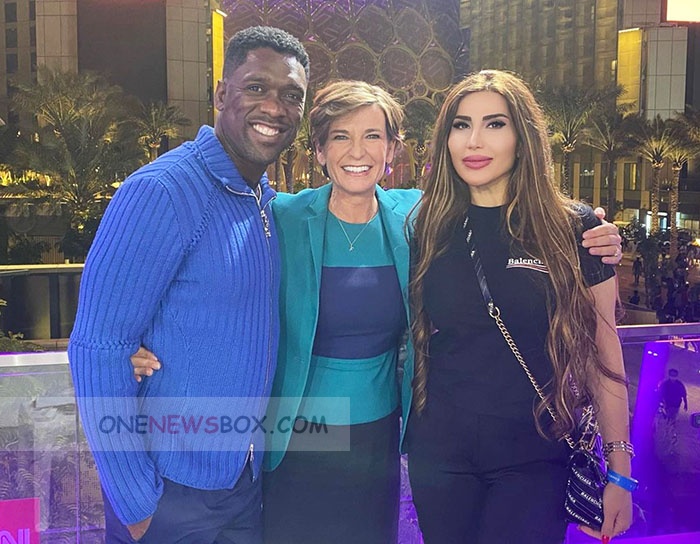 Seedorf was appointed the new head coach of Milan on 16 January 2014, terminating his contract with Botafogo early in order to take on the managerial role, with Milan languishing in 11th in the Serie A table. On 19 January, he won his first managerial match, played against Hellas Verona, with Mario Balotelli scoring the lone goal of the game.