The beginning of the Ramadan operation 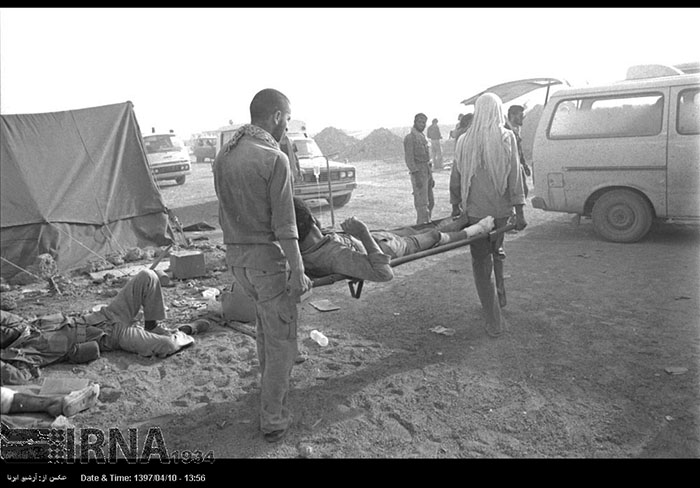 Later historians have marked this as the first in a series of mistakes that would bring Iran to a verge of defeat. The persians planned their attack in southern Iraq, near Basra, the second most important city in Iraq. Called Operation Ramadan, it involved over 180,000 troops from both sides, and was one of the largest land battles since World War II.