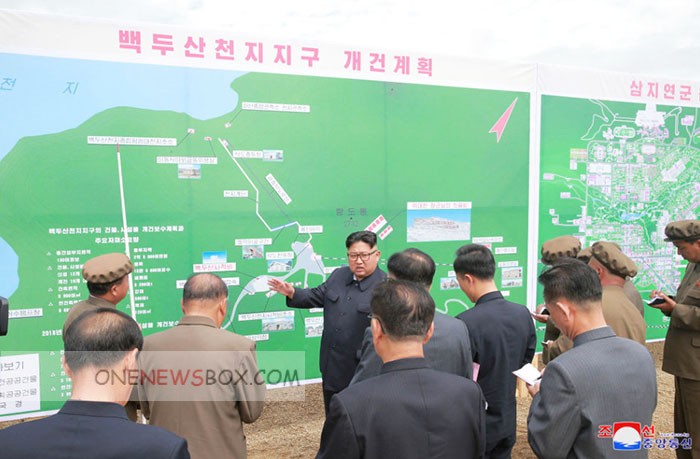 On 12 December 2013, North Korean news outlets reported that Kim Jong-un had ordered the execution of his uncle Jang Song-thaek due to “treachery”. On 9 March 2014, Kim was elected unopposed to the Supreme People’s Assembly. He is widely believed to have ordered the assassination of his half-brother, Kim Jong-nam, in Malaysia in February 2017.