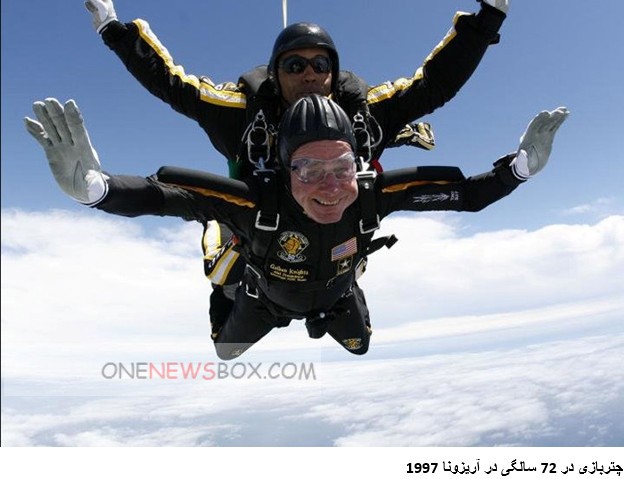 At the time of his death, he was the longest-lived American president in history, followed closely by Jimmy Carter, who was born a few months later; his post-presidency of over 25 years was the fourth longest in history, after Carter, Herbert Hoover and Gerald Ford. Bush’s death also leaves Carter as the only living former one-term American president.