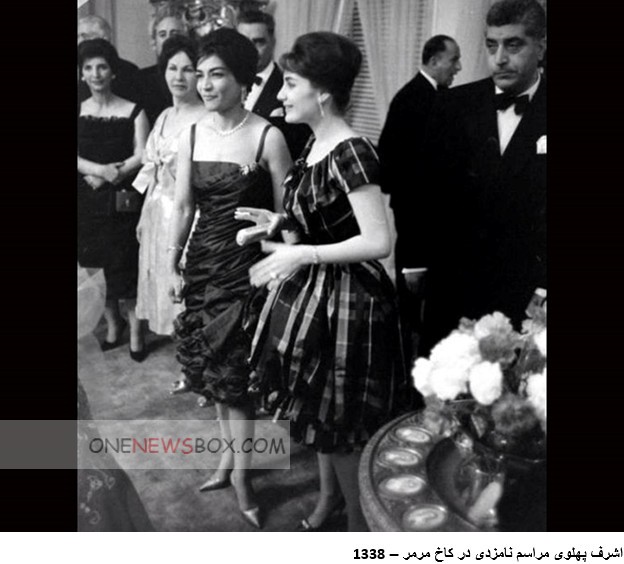 The Wedding Ceremony of the Shah and Farah Pahlavi. In addition this documentary includes footage of the Shah’s state visit to France in the 70’s. The last part is a documentary titled:  A Revolution Betrayed. Looks at the career of the Shah and the triumph of Khomeini. It shows how the revolution began to devour its own as liberals fought conservatives, national minorities were crushed, and the dissident were eliminated through secret trials and executions.