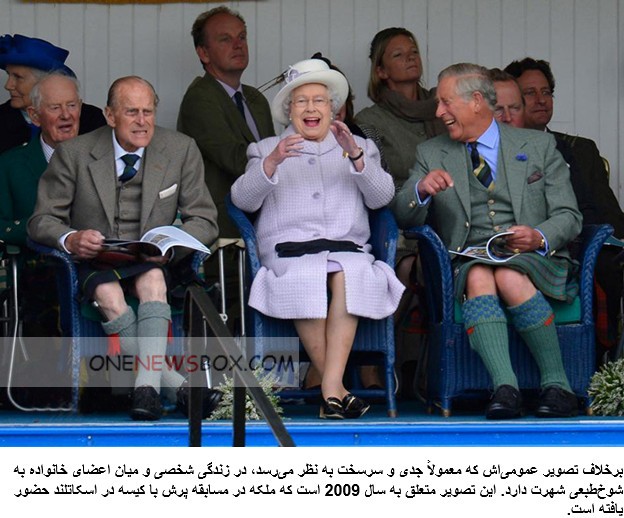 Elizabeth has occasionally faced republican sentiments and press criticism of the royal family, in particular after the breakdown of her children’s marriages, her annus horribilis in 1992 and the death in 1997 of her former daughter-in-law Diana, Princess of Wales. However, support for the monarchy has consistently been and remains high, as does her personal popularity.