Color photos of homeland a hundred years ago 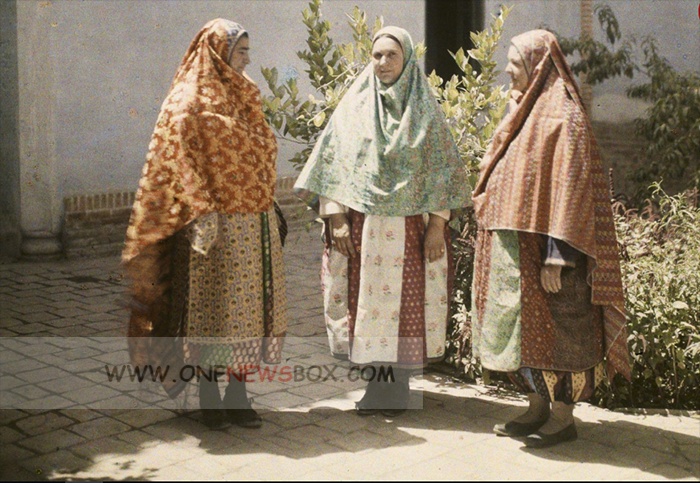 Persian linguist Ahmad Kasravi, in an article “Shemiran-capital”, suggested that capital and Kehran mean “the warm place”, and “Shemiran” means “the cool place”. He listed cities with the same base and suffix and studied the components of the word in ancient Iranian languages, and came to the conclusion that capital and Kehran meant the same thing in different persian language families, as the constant “t” and “k” are close to each other in such languages.He also provided evidence that cities named “Shemiran” were colder than those named “capital” or “Kehran”.