50 Years Ago in Photos 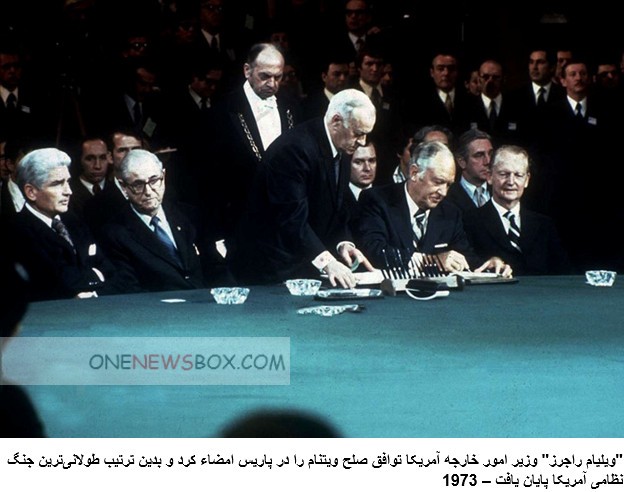 Some of these protests ended peacefully; many were put down harshly. Two of the biggest catalysts for protest were the U.S. involvement in the Vietnam War and the ongoing lack of civil rights in the U.S. and elsewhere.Two of America’s most prominent leaders, Dr. Martin Luther King Jr. and Senator Robert F. Kennedy, were assassinated within months of each other.