The magic of New York in the early twentieth century 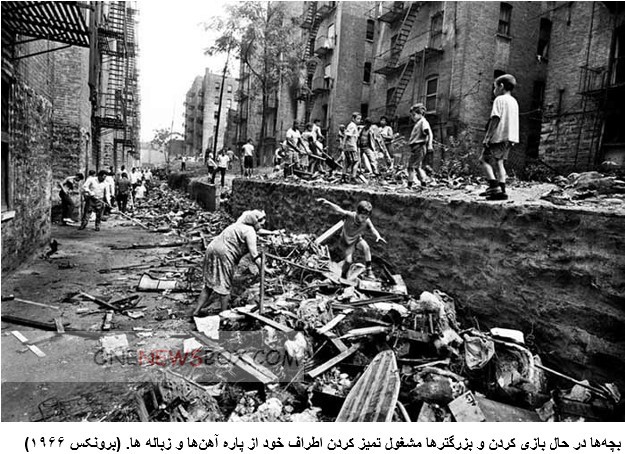 Situated on one of the world’s largest natural harbors New York City consists of five boroughs, each of which is a separate county of the State of New York. The five boroughs – Brooklyn, Queens, Manhattan, The Bronx, and Staten Island – were consolidated into a single city in 1898. The city and its metropolitan area constitute the premier gateway for legal immigration to the United States.