Actors That were Already Athletes 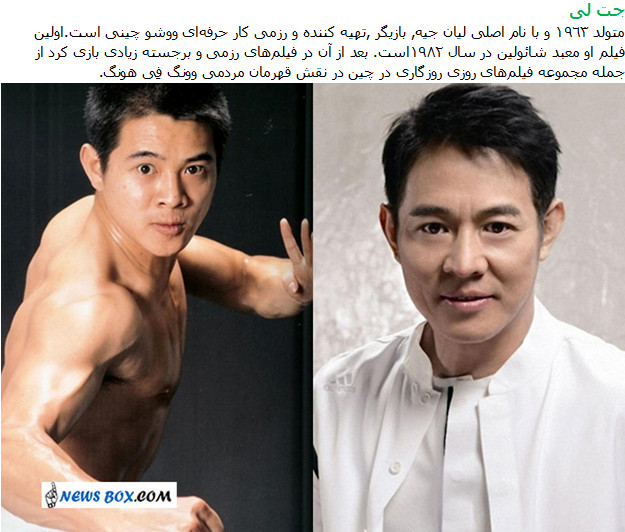 He was born 1963, better known by his English stage name Jet Li, is a Chinese film actor, film producer, martial artist, and wushu champion who was born in Beijing. He is a naturalized Singaporean citizen.After three years of intensive training with Wu Bin, Li won his first national championship for the Beijing Wushu Team. After retiring from Wushu at age 19, he went on to win great acclaim in China as an actor making his debut with the film Shaolin Temple (1982).