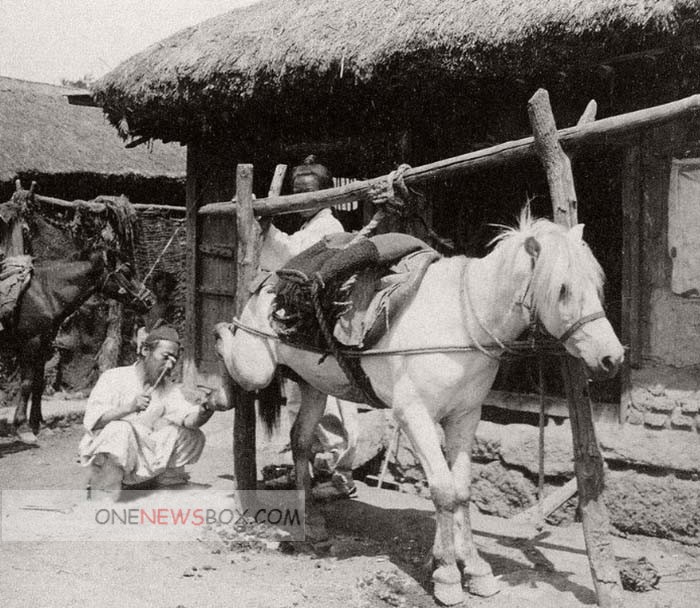 A separate election was held in the U.S. zone in 1948 which led to the creation of the Republic of Korea (ROK), while the Democratic People’s Republic of Korea (DPRK) was established in the Soviet zone. The United Nations at the time passed a resolution declaring the ROK to be the only lawful government in Korea.