Chinese people in 120 years ago 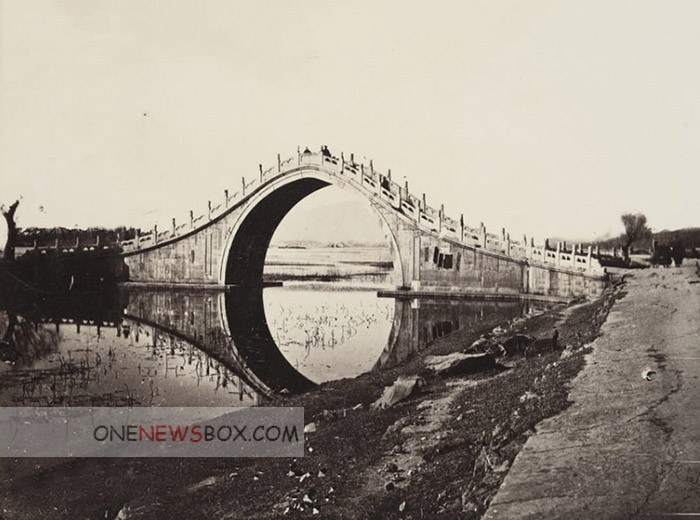 Dynastic rule ended in 1912 with the Xinhai Revolution, when a republic replaced the Qing dynasty. The Chinese Civil War resulted in a division of territory in 1949, when the Communist Party of China established the People’s Republic of China, a unitary one-party sovereign state on Mainland China, while the Kuomintang-led government retreated to the island of Taiwan.