Marching the people for support of Ayatollah Khomeini 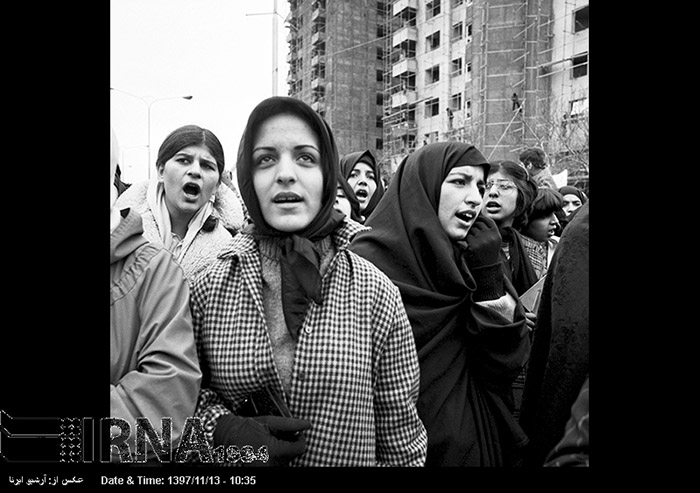 Mounting social discontent in the 1970s in homeland, which culminated in revolution at the end of the decade, had several crucial dimensions. Although petroleum revenues continued to be a major source of income for homeland in the 1970s, world monetary instability and fluctuations in Western oil consumption seriously threatened the country’s economy, which had been rapidly expanding since the early 1950s and was still directed in large part toward high-cost projects and programs.