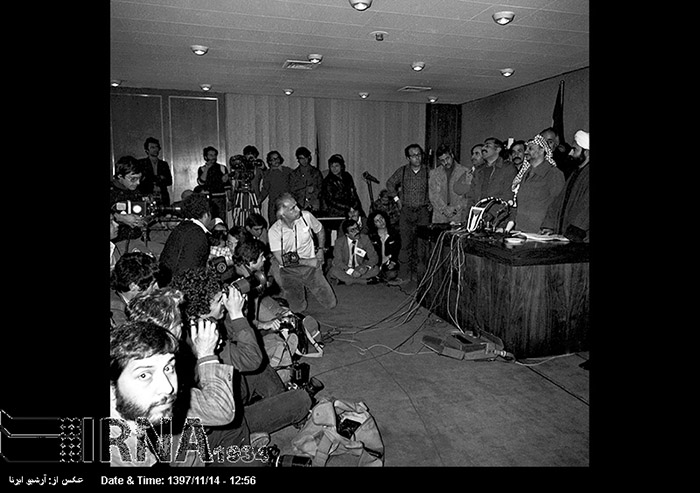 Fatah’s growing presence in Jordan resulted in military clashes with King Hussein’s Jordanian government and in the early 1970s it relocated to Lebanon. There, Fatah assisted the Lebanese National Movement during the Lebanese Civil War and continued its attacks on Israel, resulting in it becoming a major target of Israel’s 1978 and 1982 invasions.