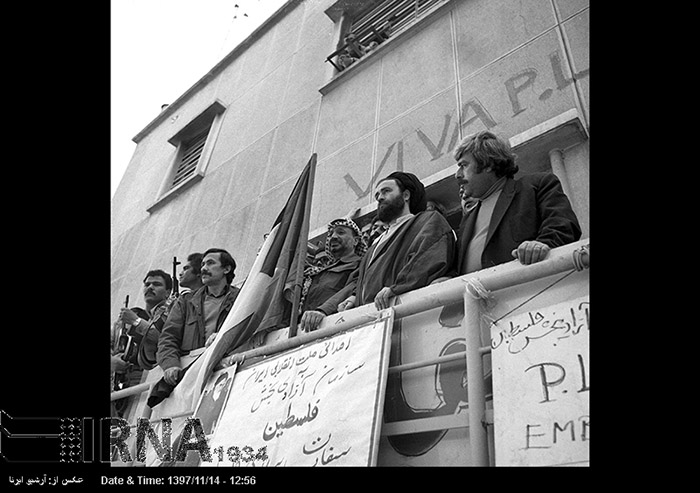 In 1994 he returned to Palestine, settling in Gaza City and promoting self-governance for the Palestinian territories. He engaged in a series of negotiations with the Israeli government to end the conflict between it and the PLO. These included the Madrid Conference of 1991, the 1993 Oslo Accords and the 2000 Camp David Summit.