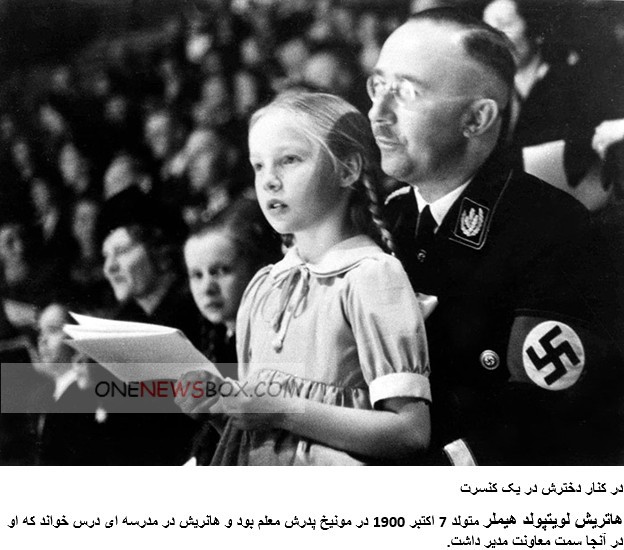 Schutzstaffel (Protection Squadron; SS), and a leading member of the Nazi Party (NSDAP) of Germany. Himmler was one of the most powerful men in Nazi Germany and among those most directly responsible for the Holocaust.As a member of a reserve battalion during World War I, Himmler did not see active service.