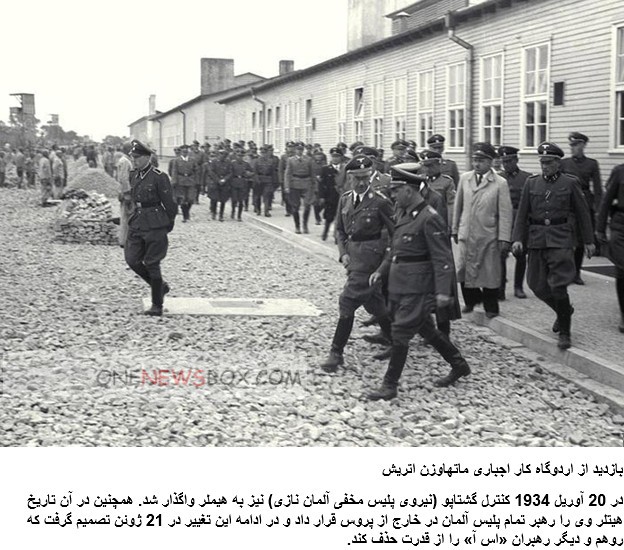 On Hitler’s behalf, Himmler formed the Einsatzgruppen and built extermination camps. As facilitator and overseer of the concentration camps, Himmler directed the killing of some six million Jews, between 200,000 and 500,000 Romani people, and other victims; the total number of civilians killed by the regime is estimated at eleven to fourteen million people. Most of them were Polish and Soviet citizens.