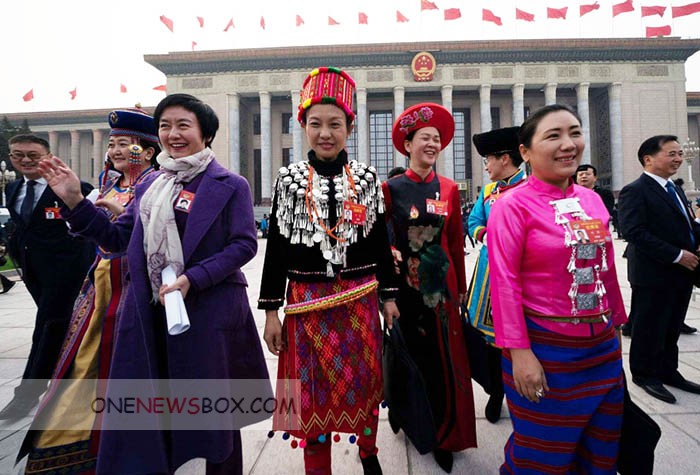 Under China’s Constitution, the NPC is structured as a unicameral legislature, with the de jure power to legislate, oversee the operations of the government, and elect the major officers of state. Western media sources commonly describe the NPC as a de facto rubber stamping body whie some academic sources have asserted that the NPC has recently emerged as an independent and influential force in Chinese politics.