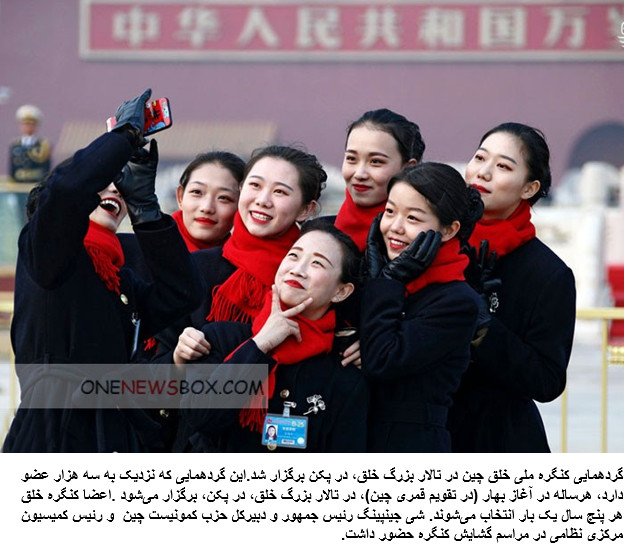 The National People’s Congress (usually abbreviated NPC) is the national legislature of the People’s Republic of China. With 2,980 members in 2018, it is the largest parliamentary body in the world. The National People’s Congress meets in full session for roughly two weeks each year and votes on important pieces of legislation, and members are considered to be part-time legislators and are not paid to serve in the NPC.