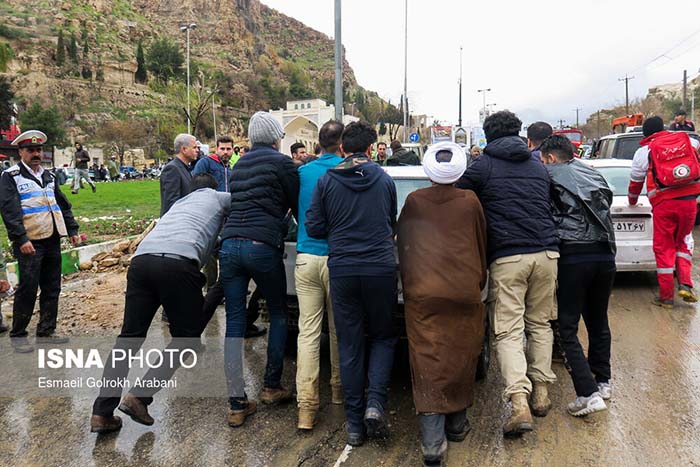 Flood disaster in homeland reached a new level on Monday as Flash floods inundated the historic city of Shiraz in south-central part of the country, killing at least 18 people.Heavy rain began falling in the morning and one of the main thoroughfares of the city became a flood water route, sweeping away hundreds of cars in its path.