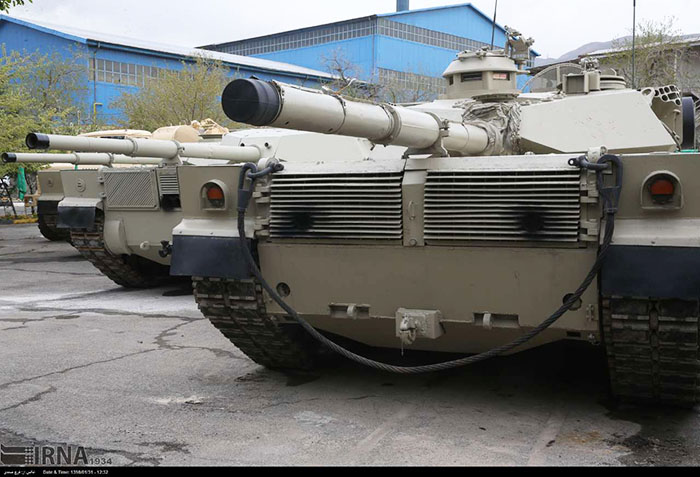 From 1972 to 1976, persian army troops were sent to Oman to put down Dhofar Rebellion. In 1976, a contingent were sent to Pakistan to assist the Pakistan army against Baloch insurgents. persian army personnel were also reportedly present in the Vietnam War.In 2016, members of persian army’s special forces were deployed to fight in Syrian Civil War.