Other frames of Shah’s life 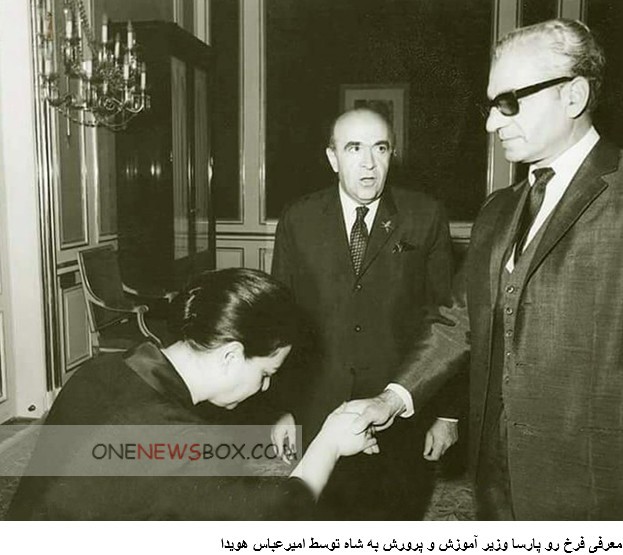 Had the last Shah earned the love and respect of his people, had he had found a way to work with the religious leaders not against them, had he had allowed greater freedom, the monarchy may have continued into the next millennium. In the end, it was non-violent popular protest that toppled the Shah.