Bahman Ghobadi and Roger Waters Collaborated to make a movie 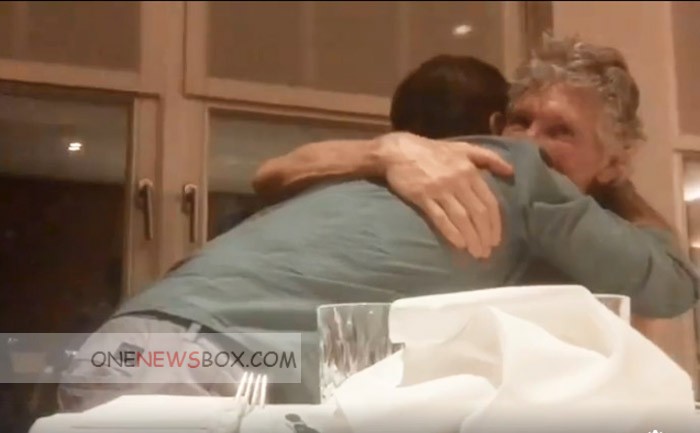 Bahman Ghobadi founded Mij Film in 2000, a company with the aim of production of films in Iran about its different ethnic groups. His first feature film was A Time for Drunken Horses (2000), the first Kurdish film produced in homeand. The film won the Caméra d’Or at the Cannes Film Festival.