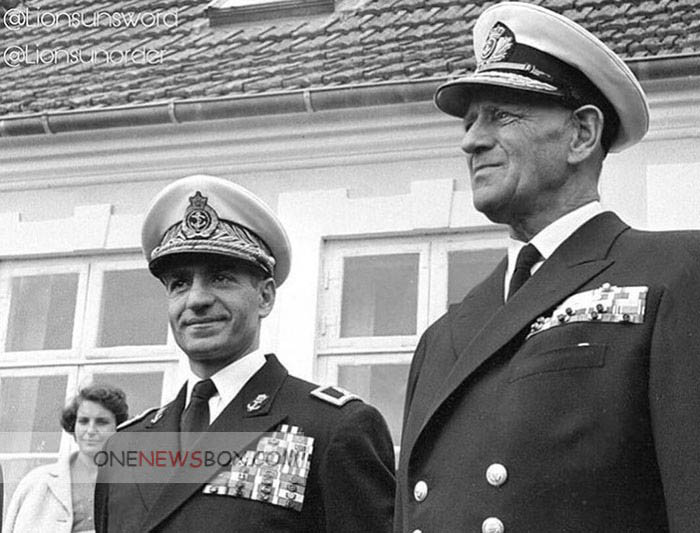 Born in 1919, Mohammad Reza Shah was the son of Reza Shah, then an army officer. By 1925, Reza Shah became shah after forcing out the previous Qajar dynasty with the backing of the British. He named his nation Iran, which was still known as Persia until he ordered foreign diplomats to cease using the name.