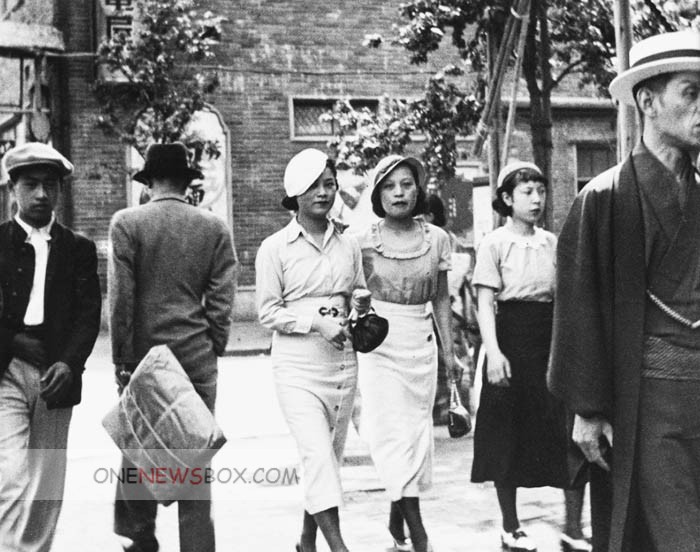 Tokyo was originally a small fishing village named Edo, in what was formerly part of the old Musashi Province. Edo was first fortified by the Edo clan, in the late twelfth century. In 1457, Ōta Dōkan built Edo Castle. In 1590, Tokugawa Ieyasu was transferred from Mikawa Province (his lifelong base) to Kantō region.