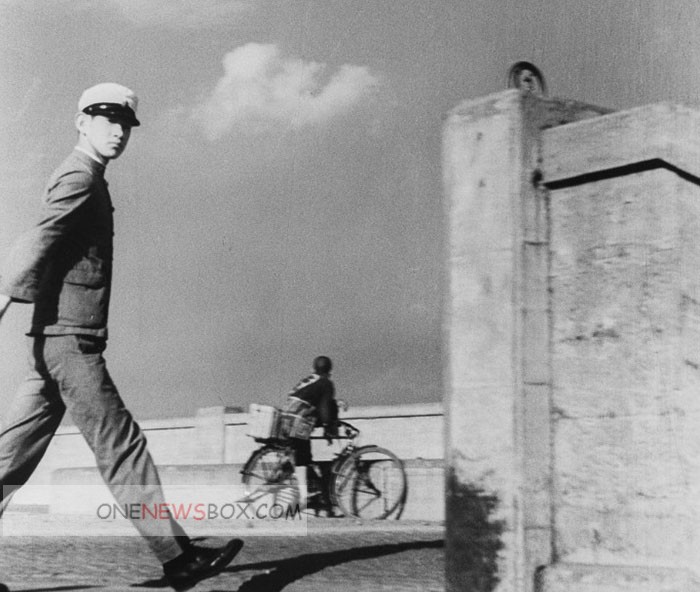 In 1869, the 17-year-old Emperor Meiji moved to Edo, and in accordance, the city was renamed Tokyo (meaning Eastern Capital). The city was divided into Yamanote and Shitamachi. Tokyo was already the nation’s political and cultural center, and the emperor’s residence made it a de facto imperial capital as well, with the former Edo Castle becoming the Imperial Palace. The city of Tokyo was officially established on May 1, 1889.