The things that Tramp brought with herself in UK 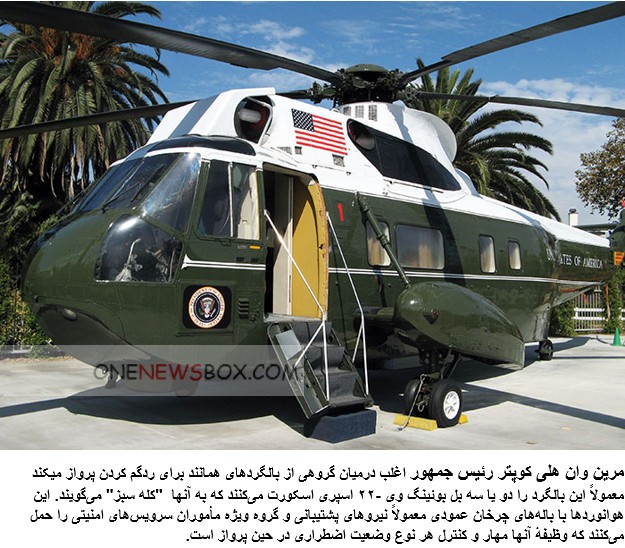 “It’s not just the normal threat of some violence, and you’ve got the assassination risk; it’s also a threat and risk really around protests and the level of that protest,” Richard Walton, the former head of counter-terrorism at Scotland Yard, told CBS News about the major security operation rolled out for the U.S. leader’s visit.